A magical tour in the center of Portugal, with UNESCO world heritage sites, mystical forests and pitoresque villages hidden in the protected mountain range of Lousã.

Coimbra was the capital of Portugal during the Middle Ages, but it was the Renaissance that transformed the city into a place of knowledge, when Dom João III (1521-57) decided to move the University to the city on a definitive basis, whilst at the same time numerous colleges were created to provide an alternative to the official form of teaching.

In the 17th century, the Jesuits arrived in the city, immediately announcing their presence with the building of the Sé Nova (New Cathedral). In the following century, the royal work instituted by Dom João V (1706-50) was to enrich some of Coimbra´s monuments, including the University. Dom José I (1750-77) also introduced some alterations into the city through the influence of his minister. 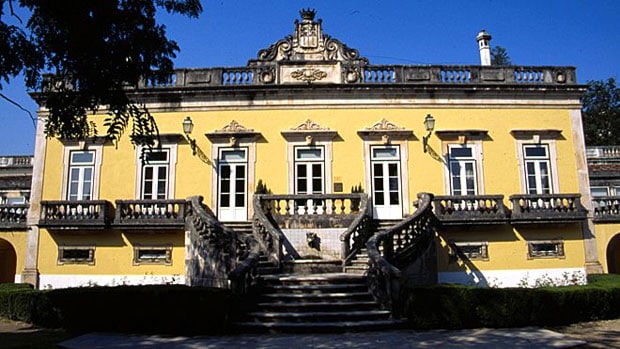 The Schist villages are hidden between mountain slopes of leafy vegetation - one of Portugal's best kept secret  but one that their pleasant, friendly inhabitants enjoy helping to reveal. The 27 villages spread across the Lousã and Açor ranges, and quite close to Serra da Estrela, are called schist villages because this is the stone used in the construction of houses and is abundant in the region. The various shades of this rock, also used for paving the narrow winding streets, mingle seamlessly into the colours of the natural landscape, and it is not always easy to distinguish them. But it’s worth a try. But much of their charm is in the pure nature. In the river beaches with crystal clear water where you can spend moments of relaxation. And in the forests you can discover on foot. 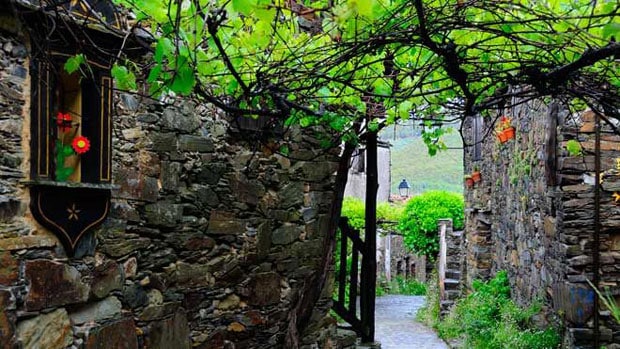 Between the majestic forest of Buçaco and the thermal spas of Luso and Curia, you will find a region that offers everything you need to make you feel good. Start with the beauty of the landscape, whose main feature is the Buçaco Mountain, a magical place that earned protected status by papal decree in the 16th century and was transformed into a monastic retreat isolated from the rest of the world. You can still see today, dotted around the mountain, the chapels and sanctuaries which form the Stations of the Cross and can be visited by following one of the trails of the National Forest. But there are other itineraries and guided tours that present century-old trees, and a great number of lakes and stone crosses to visitors, where you can find memorable places such as Vale dos Fetos (Fern Valley) and the Fonte Fria (Cold Spring).