FROM WORCESTER UK TO THE ALGARVE

Jon Dear is pedalling from the UK to the Algarve as we write this post - and he needs your help.

Jon Dear is 48 years of age and has holidayed most years in the Algarve "since I was 10 – it’s a special place for us and I have Portuguese relatives." Jon is currently cycling from Worcester, in the UK, to the Algarve, in Portugal, helping raise money for two charities, the Pituitary foundation and Leukaemia & Lymphoma Research. 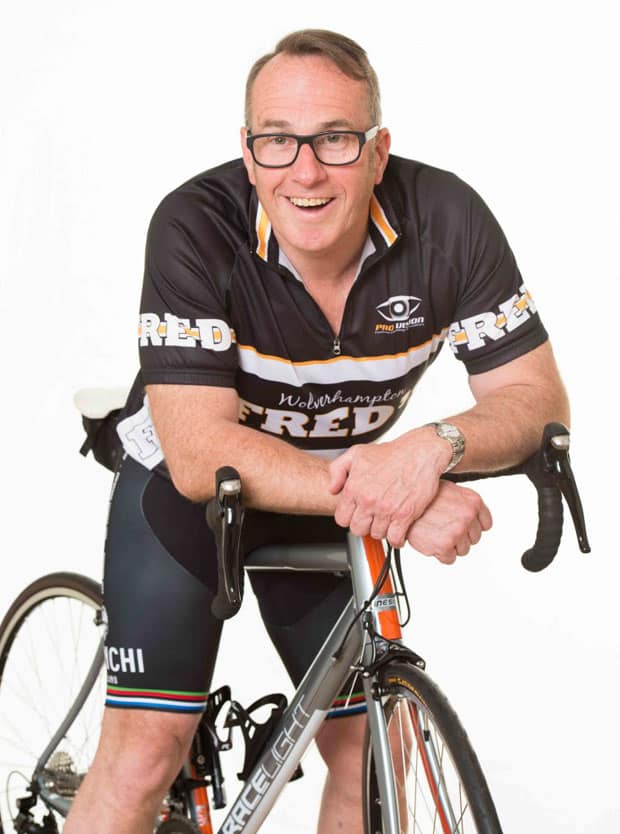 In his words, "Last year, I suggested that one day I would cycle to Portugal, the idea came from the fact that I was reading a book called “The Man That Cycled the World”. At that time it was nothing more than a dream. However, in February this year I received one of those telephone calls that everyone must dread. The wife of one of my oldest friends called me to tell me that he had Lymphoma. His life changed from that point whilst he put his life on hold to fight it. It could have been me that received that call and my life could have been turned upside down. I decided that if I was to make my dream a reality, then I had do something about it and ride to Portugal now. So that’s what I’m doing and in the process I’m trying to raise £10,000 for two cancer charities.

Live Love Ride Portugal has been helping Jon out regarding his journey in Portugal - but you can also help Jon achieve his goal but contributing to his charities of choice. What started as a personal challenge has become an opportunity to raise money for charity. If you’d like to sponsor Jon's challenge or corporately, large or small – please follow the following link.